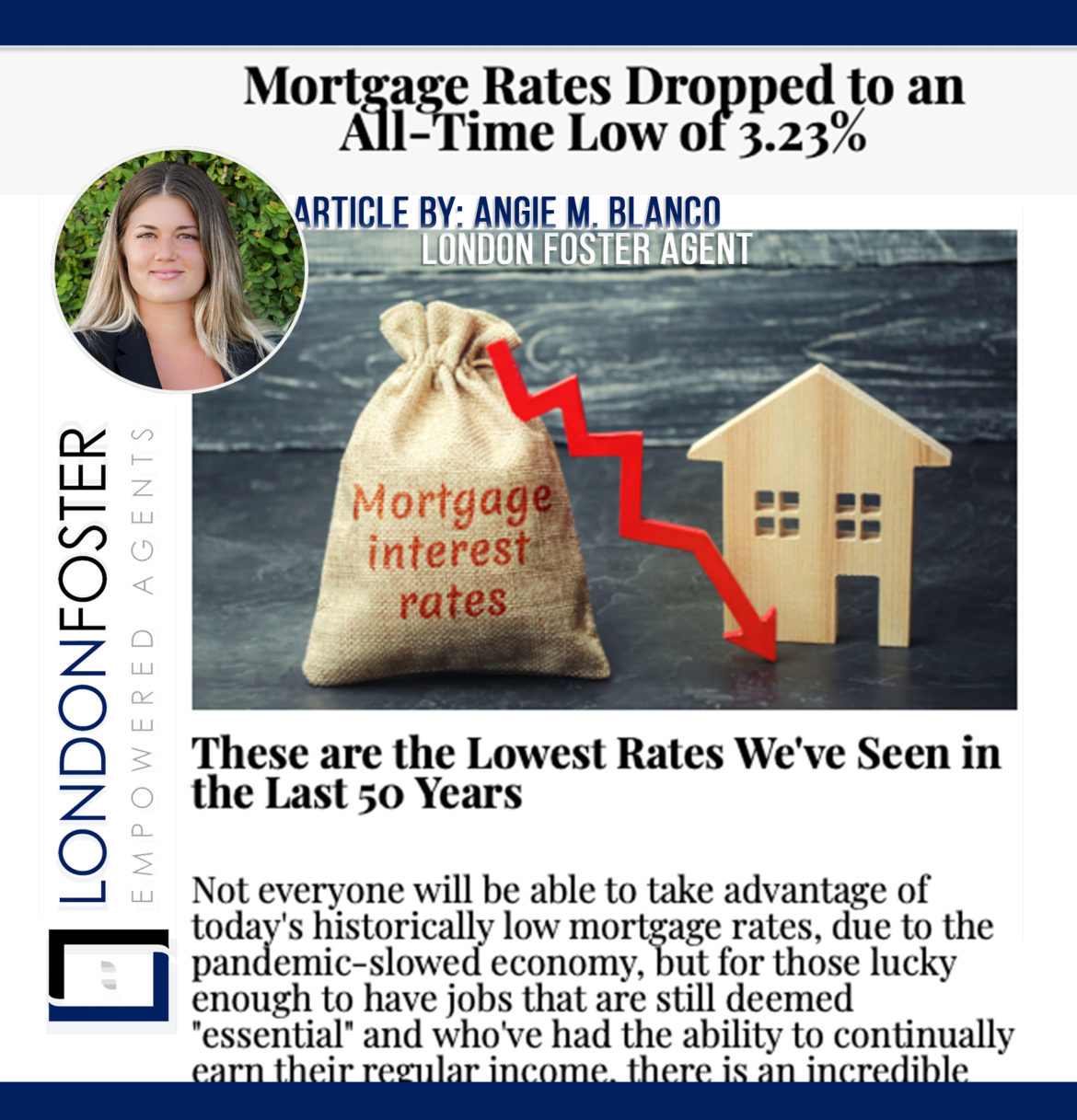 Not everyone will be able to take advantage of today’s historically low mortgage rates, due to the pandemic-slowed economy, but for those lucky enough to have jobs that are still deemed “essential” and who’ve had the ability to continually earn their regular income, there is an incredible opportunity for you. One that may not be seen again for a while.

(That’s almost one whole percent… which means A LOT of savings.)

Since 1971, which is when Freddie Mac started tracking interest rates, we haven’t seen rates this low.

It could be that rates continue to decrease in 2021, as economists at Freddie Mae predict, but it’s difficult to determine long-term outcomes of COVID-19.

What we definitely know right now, however, is that rates are stupendously low at this moment and those who seize the moment (and the market) will thank themselves in the future. 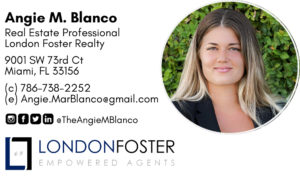 Read it from the source:
https://www.floridarealtors.org/news-media/news-articles/2020/04/mortgage-rates-hit-all-time-low-323 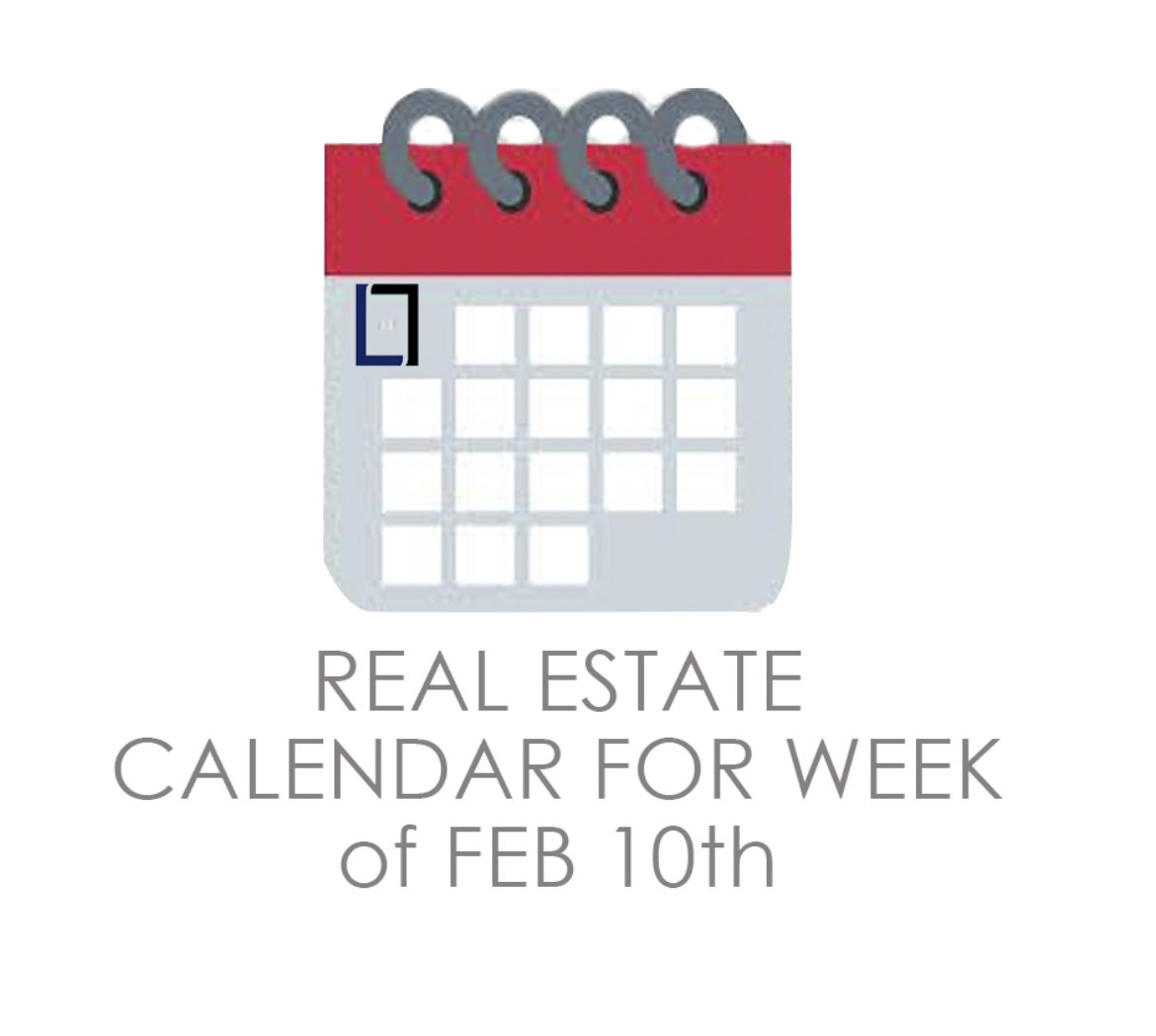 Real estate talks this week delve into a range of topics, from retail, office and luxury residential market.

▪ Feb. 10-11: The London-based organization Worldwide Business Research will host the Future Stores Miami 2020 conference at the Miami Marriott Biscayne Bay at 1633 N. Bayshore Dr. from 7 a.m. to 6 p.m. on both days.

▪ The Edgewater-based, luxury lifestyle magazine Haute Living will host the Haute Residence 2020 Luxury Miami Real Estate Summit at Residences by Armani/Casa at 18325 Collins Ave. from 11 a.m. to 6:30 p.m. Discussions focus on the future of luxury residential development in South Florida, market conditions and the evolution of the luxury market. Panelists include brokers Lourdes Alatriste and Christian Martinez and developers Gil Dezer of Residences by Armani/Casa, Louis Birdman of One Thousand Museum and Shahab Karmely of 2000 Ocean. Tickets cost $150. RSVP here. 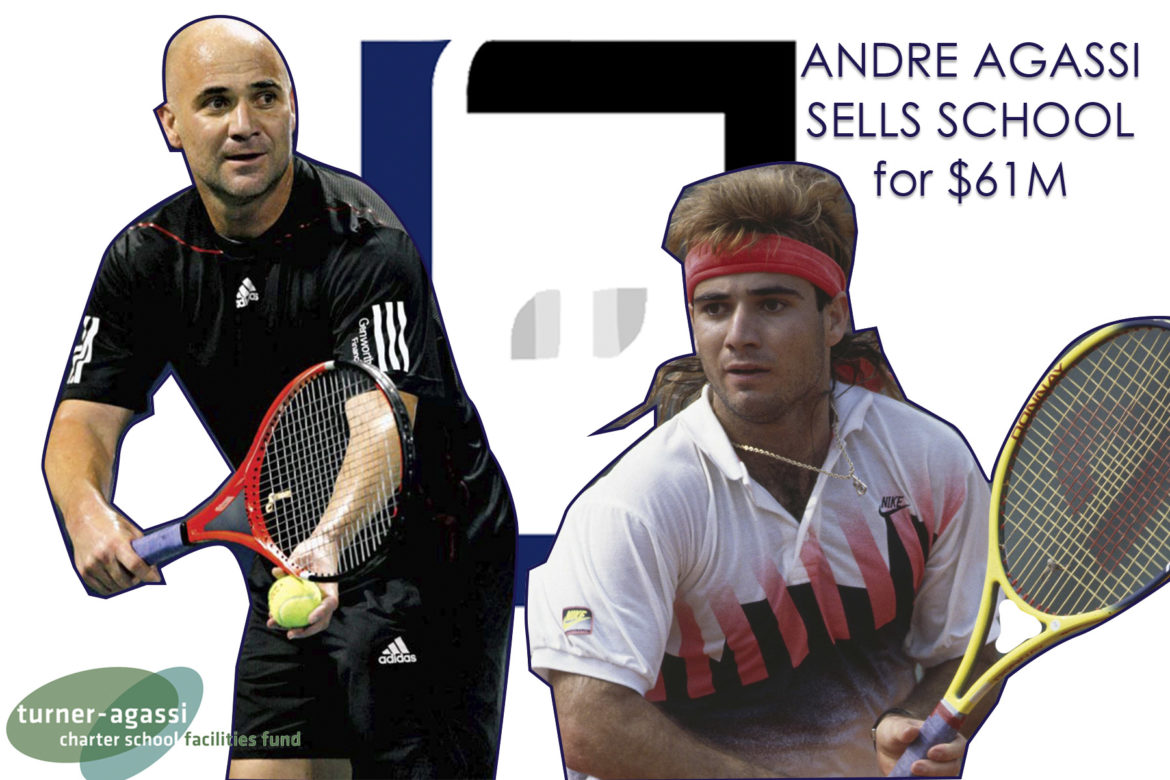 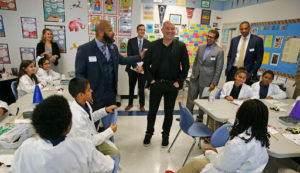 Purchased back in 2015 for $10.1 million dollars, the Turner-Agassi group is no stranger to yielding big returns on their investments.  In total the group has developed over 96 schools with a proven investment strategy.  The Group acts as a “Bridge Developer” for the schools. Fronting the cost of construction and site selection, the group then leases the school to a charter school operator until the school reaches enrollment quota where then it’s purchased back from Turner-Agassi.

Charter Schools are becoming a very attractive to investors, as supply for locations are starting to dwindle, demand grows and financing becomes more readily available.

Turner-Agassi plans on spending another $500M to develop an additional 65 schools according to their website.

Manny Medina is not stranger to goodbyes.  He made multi millions by starting and selling several tech companies.

Medina will auction his 15,000-square-foot mansion in mid-February without reserve through Platinum Luxury Auctions, according to the downtown Miami auction house. The five-bedroom, six-bathroom house facing a canal at 555 Arvida Parkway was previously listed for $17.9 million. A no-reserve auction means the home will be sold regardless of price.

Medina made his first fortune after selling the real-estate-turned-data center Terremark to Verizon for $1.4 billion in 2012. He then invested his time in a data security company, Cyxtera tech group, which is expected to be worth $52 billion this year. 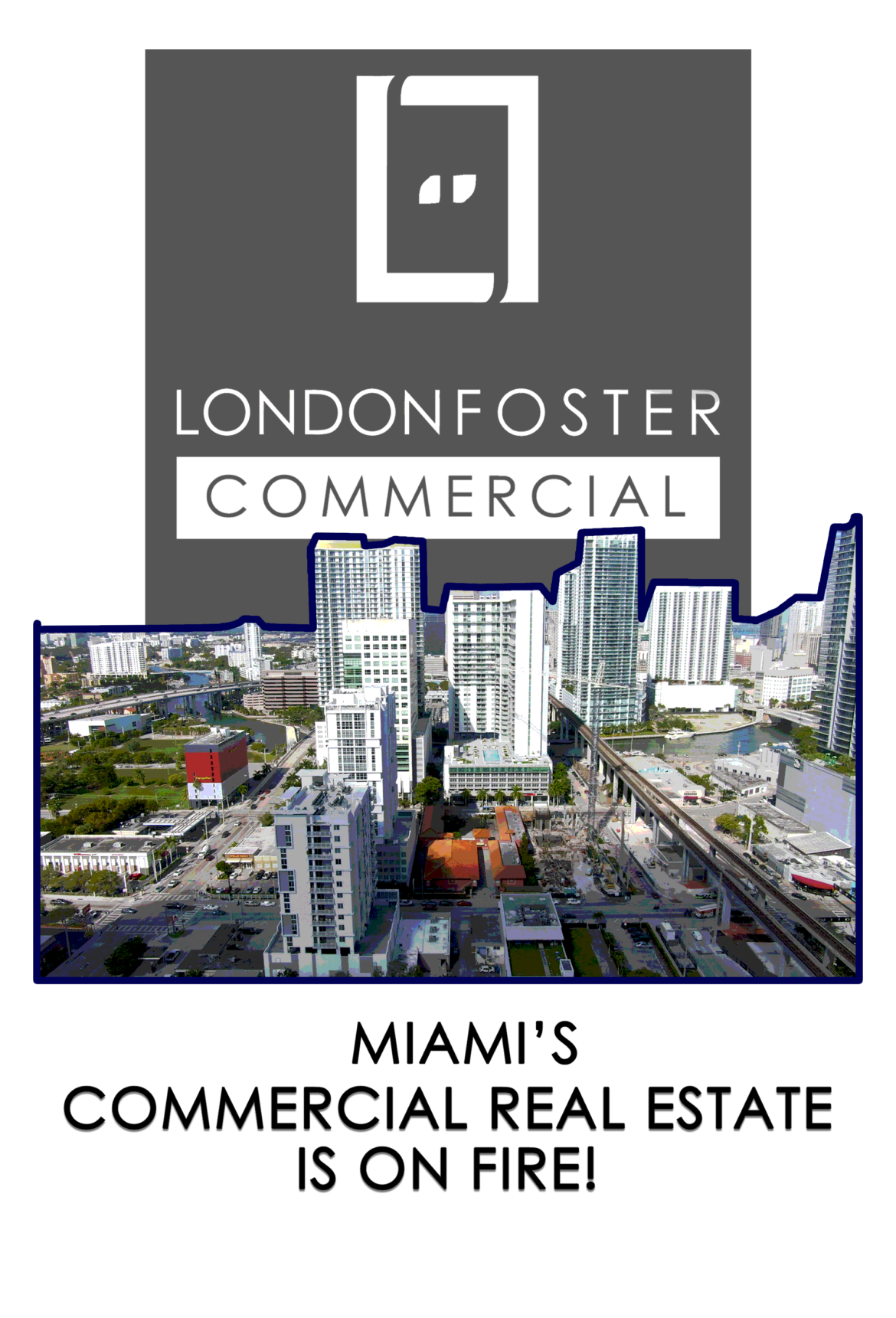 As we entered into this new year the Miami Commercial Real Estate market as continued to see a lot of growth.  Investors from the northeast U.S. and Latin America continue to spend their money in Miami.  One firm in particular can attest to this growth.

“BGI Capital “closed on $90 million in commercial bridge loans in the last 90 days of 2019, the firm said. Some 90% of the closings — valued at $80 million — occurred in Miami, with the rest in New York City, said co-managing partner Robert Barthelmess. Investors from the northeast, Colombia, Mexico and Venezuela helped the firm exceed its’ lending goal of $80 million, he said.”

“It is a market that we feel comfortable about. Because of the situation in Latin America and tax changes, investors are coming to Miami from elsewhere,” Barthelmess said.

Deals in Edgewater and Coral Gables topped the list for the firm’s biggest investments. Among its deals were a $27.5 million construction loan for a Holiday Inn at 414 NE 36th St. and a $12 million refinance and re-purpose loan at 299 Alhambra Circle, a Class C office building.

BGI Capital has yet to determine a lending goal for the first quarter of 2020. But, Barthelmess said, the firm will prioritize investing in high-density areas in Miami-Dade County, Broward and West Palm Beach. Coral Gables, Wynwood, Edgewater and Hialeah are of particular interest, he said.

“We like high density areas because population can cure a lot of ills,” Barthelmess said. “It drives demand. 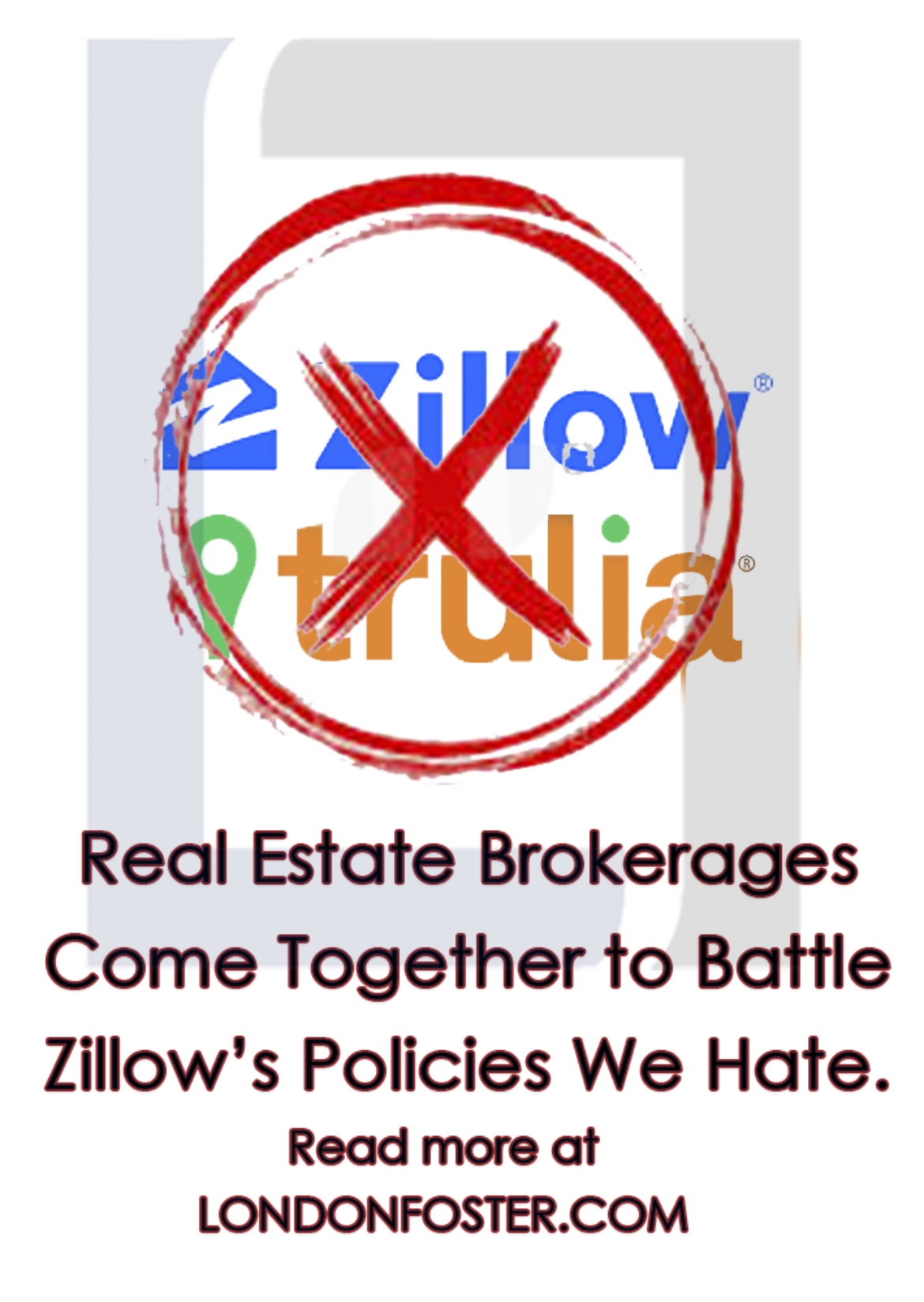 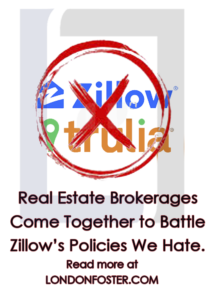 According to the company website, when a shopper makes an inquiry through Zillow (or the Zillow-owned site Trulia), the company confirms that the prospect is ready to speak with an agent. If so, it hands the would-be client off to the “premier” agent — as opposed to the listing agent, who, ostensibly, anyway, knows more about the property than anyone else, save for its owner.

If the premier agent can’t arrange a showing for the home, or if the buyer doesn’t like it, the agent can take them to other houses on the market — probably his or her own listings first. Now, the listing agent has lost a potential sale, as well as a potential new client.

On its site, Zillow claims premier agents close twice as many sales. And Matt Hendricks, director of broker relations, says it has been not only “an incredible lead generator” for the “tens of thousands” of agents who participate, but also a top revenue producer for the company.

House shoppers are free to contact any agents associated with the listing, but consultant Wilson doesn’t like the concept. And neither do most agents who work hard to secure listings and jealously guard them.

“It can be a crapshoot,” said agent Myrl Jeffcoat of GreatWest Realty in Sacramento, California. “More than once, I have heard from buyers who thought they were contacting the listing agent … but (actually) called someone else.”

“When buyers click on a listing, they have no idea they are not going to get the listing agent,” agreed Kat Palmiotti of Grand Lux Realty in Monroe, New York. “Sometimes they get contacted by 10 different agents. It can be frustrating to a buyer.”

Wilson called Zillow’s program “very annoying.” Premier agents are “fishing for new clients,” she said. “They’re trying to buy leads, and they’re using someone else’s listings as bait. There’s no way they can represent the best interests of the seller, or the buyer, for that matter.

“They call back quickly, I’ll give them that. But they do not represent the house. Some have never been inside. Some are not even in that market.”

Wilson and some other angry agents have implored Zillow to remove non-listing agents’ names from listings, but she says the Seattle-based company refused. Zillow’s Hendricks says listing agents used to be able to pay to be the only agent whose name is on the “home details” page, but that feature was dropped a few years ago. Even sellers have been unable to stop the practice. Hendricks says that since sellers want the most exposure possible, most don’t want their agents to be the only ones listed.

So three years ago, a coalition of 65 of the largest full-service realty firms and multiple listing services in the country came together to wrest control of their bread-and-butter listings from Zillow and other third-party business disruptors — sometimes known as aggregators — by creating a public portal as an alternative. You may never have heard of Homesnap, but it is now the No. 1-rated agent mobile app and desktop site, with traffic up 40 percent in the last year.

“The industry-controlled portal has become our industry’s greatest ‘overnight’ success story,” says Wilson, who now advises the portal, but whose experience in Buffalo occurred long before she signed on.

Among other things, Homesnap’s technology allows you to take a photo with your mobile device of any house and instantly be shown all its pertinent details: size, number of bedrooms and baths, property taxes, school district, asking price (if it’s for sale) and even its estimated value (if it’s not). The idea is to give buyers and sellers a better online search experience than the one provided by companies such as Zillow, where agents spend beaucoup bucks promoting their listings.

Better yet, participants adhere to a set of Fair Display Guidelines, which call for search results to be sorted and ranked by the consumer’s search parameters, as opposed to any type of “featured” listing or paid placement. Only the names and contact information of the actual listing broker and agent can be displayed on the “property details” page. No inquiries by potential buyers will be diverted elsewhere.

Lew Sichelman has been covering real estate for more than 50 years. He is a regular contributor to numerous shelter magazines and housing and housing-finance industry publications. Readers can contact him at lsichelman@aol.com. 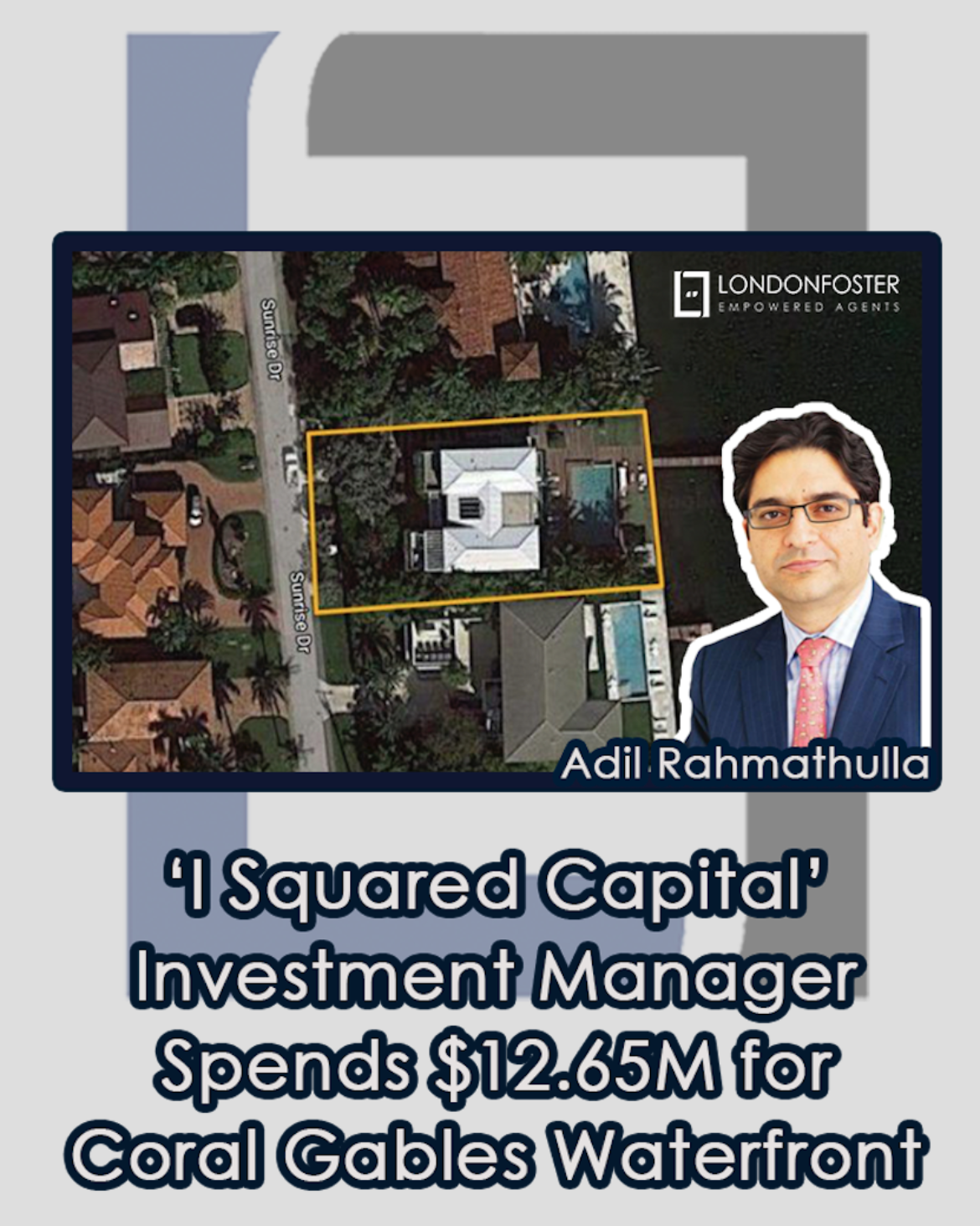 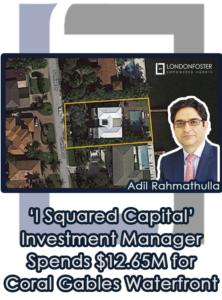 Managing partner of a Miami-based equity firm ‘I Squared Capital, purchased a 7,589 sq ft home in Coral Gables in a “Off The Market” deal.

Records show that the property last sold in 2004 for $3.1 million

I Squared Capital is a private equity firm focusing on global infrastructure investments, founded by  Morgan Stanley executives. It has over $13 billion in assets under management. 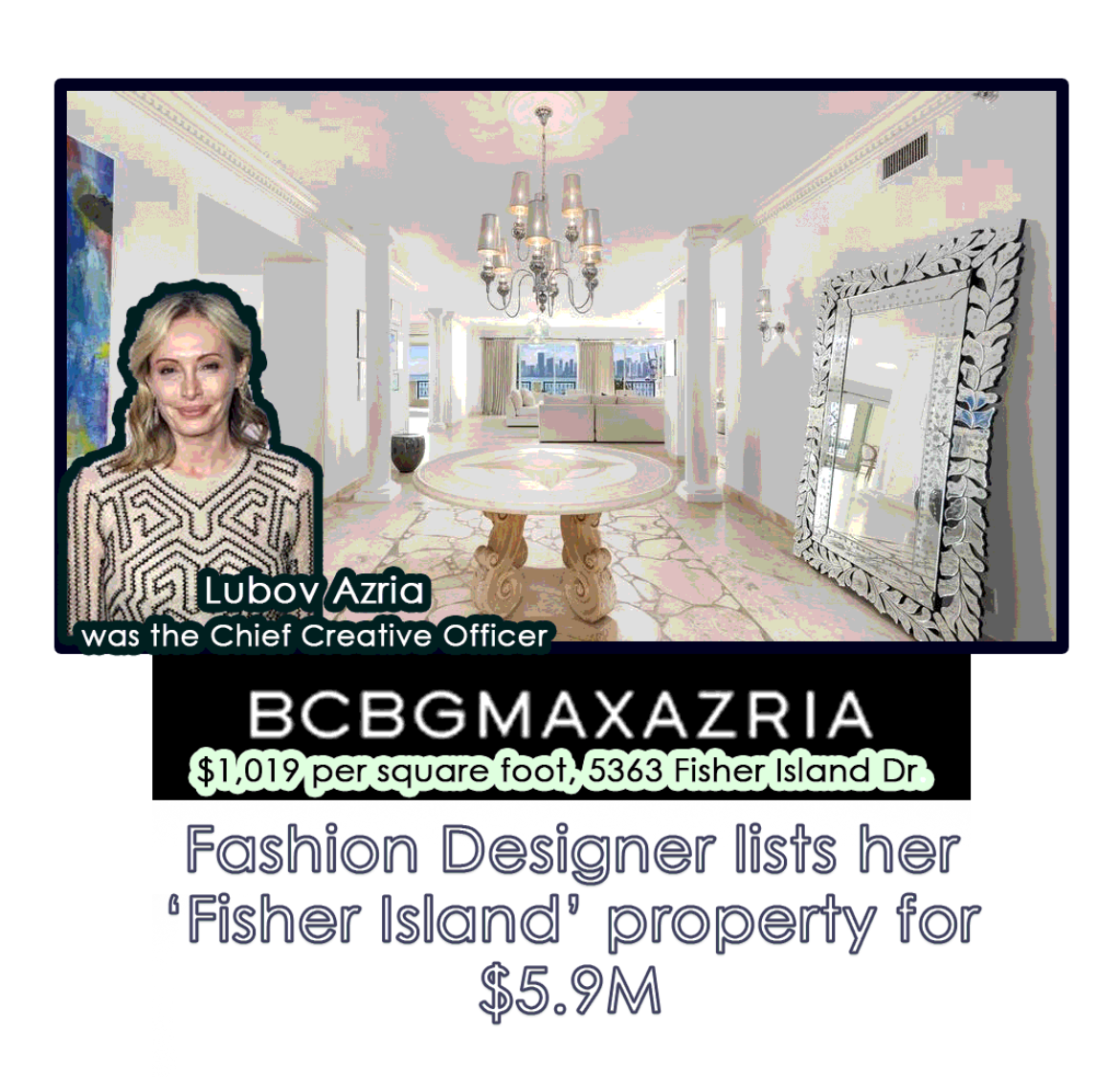 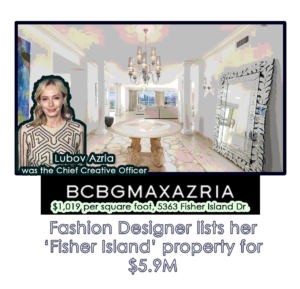 The 5,790 sq ft, 4 bedrooms, four -and-a-half bath property features two balconies and a movie theatre.  The condo sits on the 6th floor with a view of downtown Miami; listed for $5.9 million.

Priced at $1,019 per square foot the property is listed at a competitive price.  The sellers agent  was quoted saying  “They wanted to price it to sell it.  It’s priced very competitively.” Jill Eber

Azria and her late husband enjoyed this condo as a vacation stay.  Azria however has not been frequenting south Florida and doesn’t plan on re purchasing property in the area. 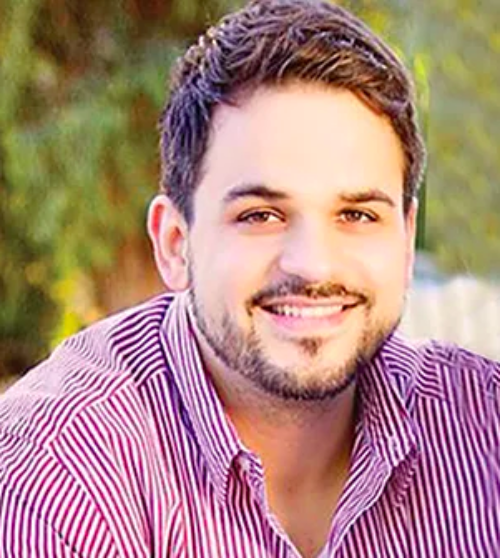 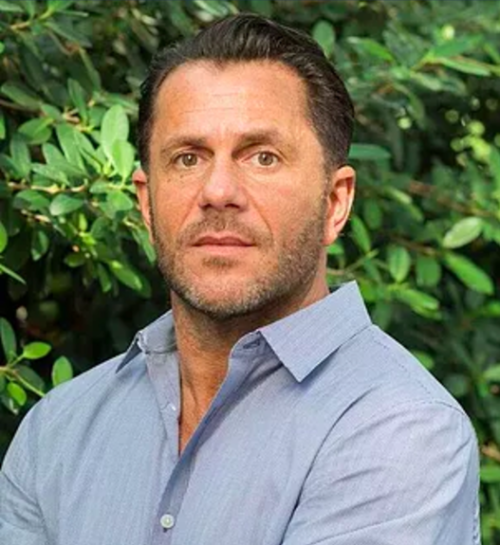 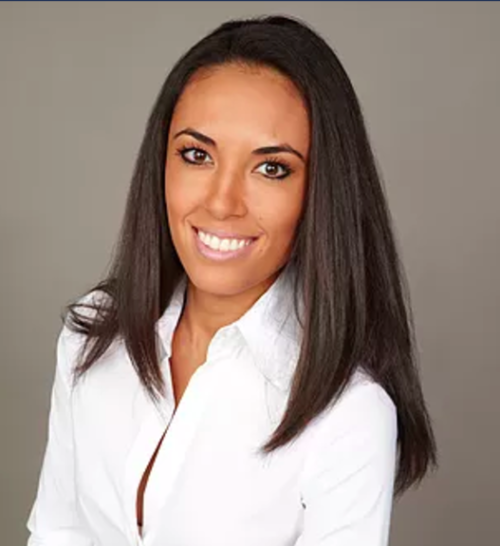